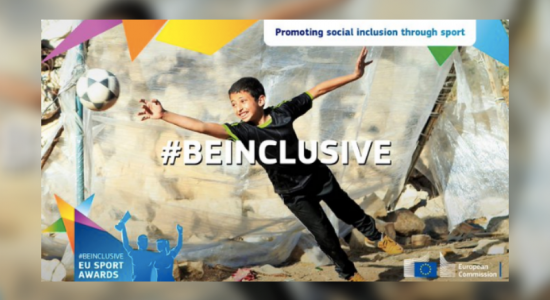 Organisations will have to submit their projects, including  text, videos, images or other material indicating the year and country in which the work was produced. On going projects are also eligible. Projects that are still in the development phase and have not yet launched are not eligible.