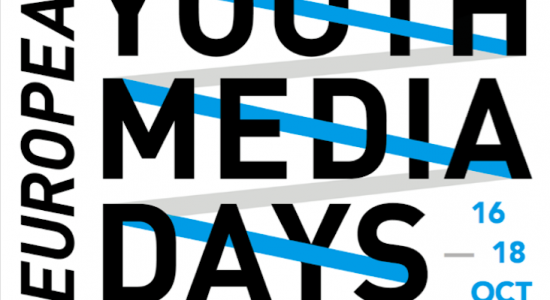 The European Youth Press - Network of Young Media Makers, invites applicants to become one of the 57 young journalists, aged between 18 and 30, who will report from the European Parliament in Brussels, in the framework of European Youth Media Days (EYMD) 2018 taking place from 16 to 18 October 2018.

Young journalists, citizens or residents in an EU Member State, will experience three days of media workshops, political discussions, hands-on media production and invaluable insights into the European Parliament and international media milieu. They will get the chance to interact with high-level European politicians, professional journalists and experts and engage in intercultural exchange through practical media production. Over the course of the three-day workshop, each young journalist will work to produce a report on the topic of the seminar through their medium of choice: video, photo, radio, print, multimedia or new media.

The European Parliament will reimburse participants’ travel costs, and reimburse up to 360 Euros lump sum to working journalists to cover accommodation, meals and local transport. For participants living in Brussels no lump sum or travel cost will be paid.

The young journalists chosen to participate will have to arrange their own accommodation and travel and provide the necessary documents to the European Parliament for reimbursement.

The event will be held in English, so a working level of the language is required.