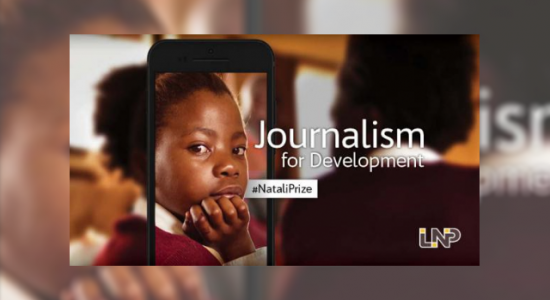 The Prize was created by the European Commission’s Directorate-General for International Cooperation and Development (DG DEVCO), and named after Lorenzo Natali, an early champion of European development policy.

Who can participate
The 2019 Prize will be awarded in the following three categories:

Themes
Entries should relate to development cooperation issues such as, but not limited to:

Find out more, including the full rules.